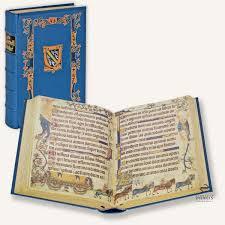 The Luttrell Psalter was originally made for the local aristocracy of rural Lincolnshire, England. Despite numerous depictions of medieval life in the countryside, and various Catholic scenes and icons; the most important image from the codex would be of Sir Geoffrey Luttrell on his warhorse on Folio 202 Verso. The depiction of Sir Luttrell would mark the most prolific use of gold ink in the entire manuscript, no doubt to reinforce his social status as a member of the royal aristocracy. 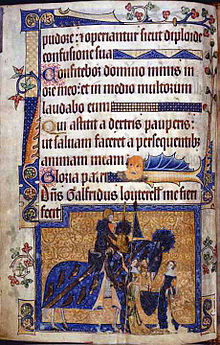 The entire marginal space on folio 202 Verso is a commemoration of Sir Geoffrey Luttrell’s successful military campaigns, he is garbed in full regalia and armor seated atop an equally elegant equine warhorse wearing similar royal blue battle armaments against the gold decorated background. The image is emblazoned with the image of six white doves against a blue background, the symbol of the Luttrel family coat of arms.

Local Agricultural Practices depictions from the Marginal Illustrations in the Luttrell Psalter.

The Luttrell Psalter is unique among other psalm books because of the detailed pastoral paintings that embellish the pages of the codex. Rural agricultural events are given prominent display on several pages in the marginal spaces unlike other psalters from the same era in history. 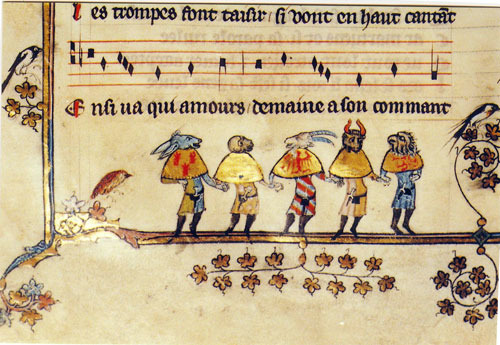 The grotesque marginal illustration on this page is situated underneath the written verse and indentations for the muscial notation.

The Luttrell Psalter was made in the rural province ruled by the local Luttrell family at the scriptorium in Irnham Parish. The 309 leaved folio (618 page) psalter has been attributed to the hands of 4 different collaborators.The incipit text of the manuscript begins with a lengthy calendar before the psalms begin in earnest.  The Psalms themselves are elaborately decorated with marginal illustrations, historiated initials, and various local scenes of agriculture and other aspects of daily medieval life. Various different colors of ink are used liberally in the painting of the various grotesque images as well as the rural farming sequence.

Marginal Grotesque from the Luttrell Psalter

In contrast with the lurid colors and graphic visual imagery of the grotesques, the script is an exceptionally large and formal Gothic book handwriting of the highest grade known as textualis precissa.  This was the most time consuming and expensive scripts that could be produced by scribes and was seldom used for complete books. (Page 88 Michele Brown, Commentary on the Luttrell Psalter). 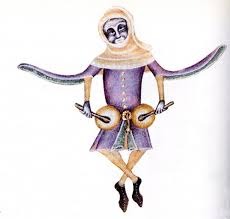 Marginal Illustration from the Luttrell Psalter

Since the Luttrell Psalter was originally commissioned as a psalm book, the book not only contains stories and iconography from the biblical narrative but also extensive musical notation as well as a variety of images that depict singing figures carrying musical instruments, such as horns and drums. 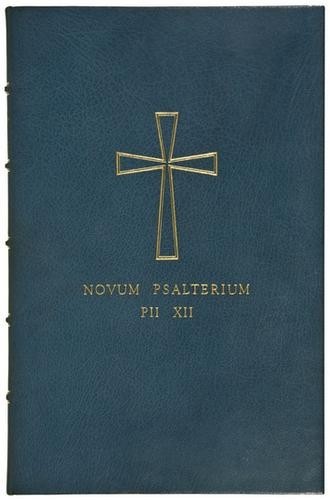 The William Everson Psalter was printed by William Everson, a former Dominican monk who was also known as Brother Antoninus, who participated in the San Fransisco Renaissance.  William Everson was born in 1912 and lived the majority of his life in California, and taught many UCSC students and members of the community until his passing in 1994.  During WWII, William Everson was a conscientious objector and registered as an anarchist.  Everson spoke out against the war publicly and in print.

William Everson worked singlehandedly on the his psalter, mixing the inks himself to rubricate the text. The book was printed in Goudy Newstyle on handmade Barcham Green paper. Although Everson never entirely completed his psalter, the work he did finish is a masterful example of the the artist’s skills as a printer and as a champion of literature.

Included in the exhibit is a tiny book about Everson’s unfinished psalter by Francis J. Weber, published by the Junipero Serra Press in San Fernando, California in 1986. 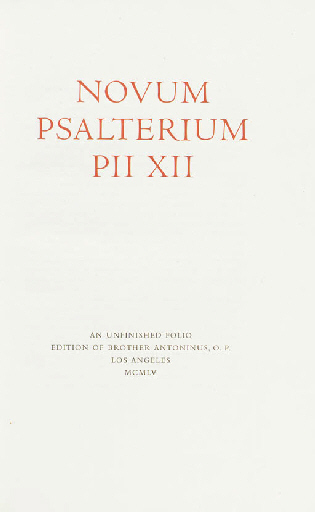 According to the lengthy introduction to the Novum Psalterium by Brother Antonius himself, William Everson worked singlehandedly on this extensive project including mixing the inks himself to create the effect of the rubrication. Although the Psalter was never entirely completed by Brother Antoninus, this 76-page volume of text was a monumental undertaking and the formatting of the text and justification makes it.  Unlike the richly decorated and multicolored Luttrell Psalter, the Novum Psalterium uses black ink for the text passages and reserves rubrication for important titles. 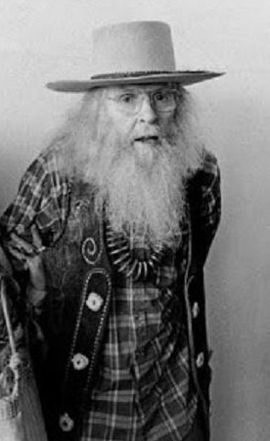 Everson was the poet-in-residence at UCSC from the 1970s to the 1980s where he founded the Lime Kiln Press while he lived in a cabin north Santa Cruz, which he had named “the Kingfisher Flat”.  Unfortunately, in 1972 William Everson was afflicted with Parkinson’s disease. Despite his condition, William Everson actively continued to keep writing and share his valuable opinions with the community at large. 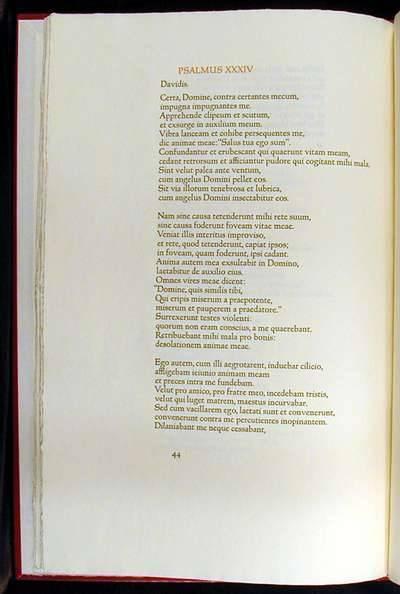 one must first examine what the function of a psalter actually is:

Psalters were highly popular and often illustrated manuscripts that were produced in scriptorium. Until invention and publication of more modern Books of Hours, people learned to read with psalters. The psalms are songs and contain musical notation. Psalters are still used throughout the world today. 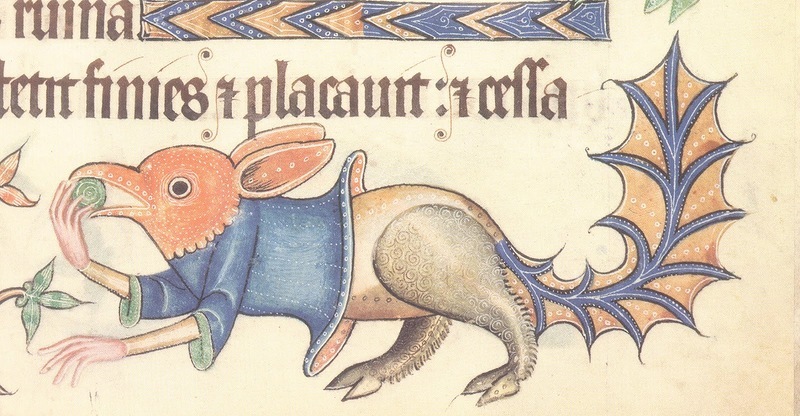 Click to watch a quick video on the Luttrell Psalter!!!

Click here to listen to one of the psalm being sung in Latin!!!

Click here to listen to a rare recording of William Everson!!!

Click Here to watch a trailer of the Luttrell Psalter movie!!!

Click Here for a video with further information on the Luttrell Psalter!!! 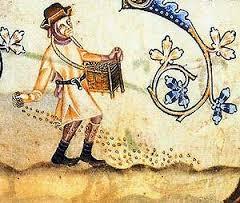