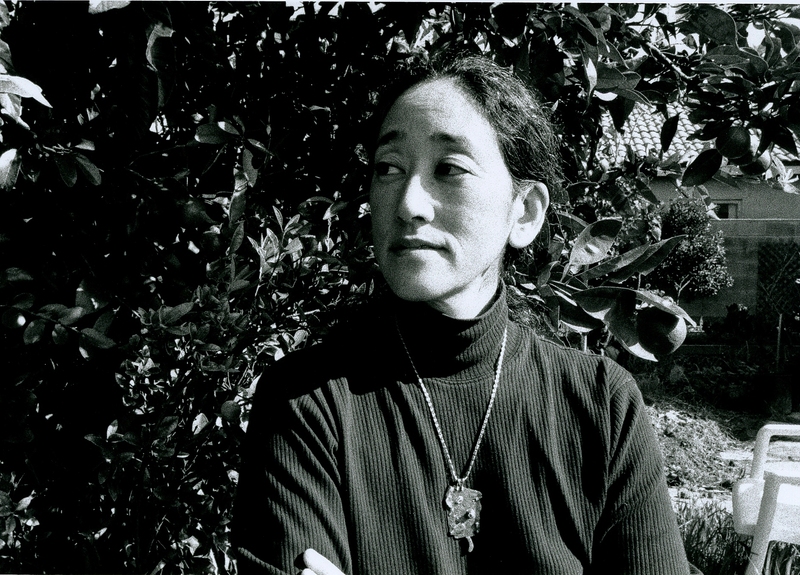 KAREN TEI YAMASHITA (January 8, 1951) is a novelist, short-story writer, playwright, and UCSC professor. Born in Oakland, California, Yamashita spent most of her childhood in Gardena, California. In 1975, after graduating from Carleton College, Yamashita traveled to Brazil to research Japanese immigrant communities. This research would ultimately form that basis for her novel Brazil-Maru (1992), which explores the lives of early twentieth century Japanese immigrants in Brazil. Yamashita remained in Brazil for nine years before returning to Southern California. In 1997, Yamashita became a UC Santa Cruz Professor of Literature and Creative Writing affiliated with Latin American and Latino Studies, East Asian Studies, and Critical Race and Ethnic Studies.

Throughout her literary career, Yamashita has authored short stories, performance pieces, and novels. Her literary work explores a diverse set of topics and locales, including a focus on the Japanese diaspora in Brazil. Her critically-acclaimed novels include Tropic of Orange (1997), which follows a diverse cast of characters in Los Angeles and Mexico during an unsettled future where the Tropic of Cancer is moving northwards. Most recently, Yamashita's experimental performance work has been collected in Anime Wong: Fictions of Performance (2014). Yamashita has received numerous awards, grants, and recognitions for her work. These include an American Book Award in 1991 and a Janet Heidinger Kafka Award in 1992 for Through the Arc of the Rainforest (1990) and numerous awards for I Hotel (2010), whichwas a finalist for the National Book Award in 2010.

The Karen Tei Yamashita papers consists of Yamashita's personal and professional correspondence and research as well as publication and performance materials.