Thorne was also involved in anti-Vietnam War activism. He assisted individuals who sought draft deferments, and defended those who refused military service. Thorne also represented San Jose State University students who protested against the presence of United States Marine Corps recruiters on campus in 1967. Additionally, Thorne collaborated with and represented Stanford Physicist Pierre Noyes in a 1969 lawsuit against the U.S. government in which he alleged that the Vietnam War was an illegal use of taxpayer money. 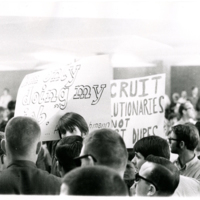 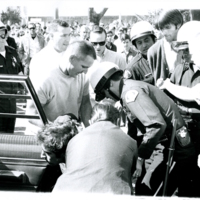 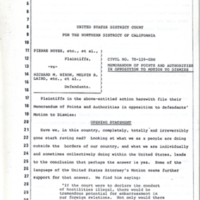