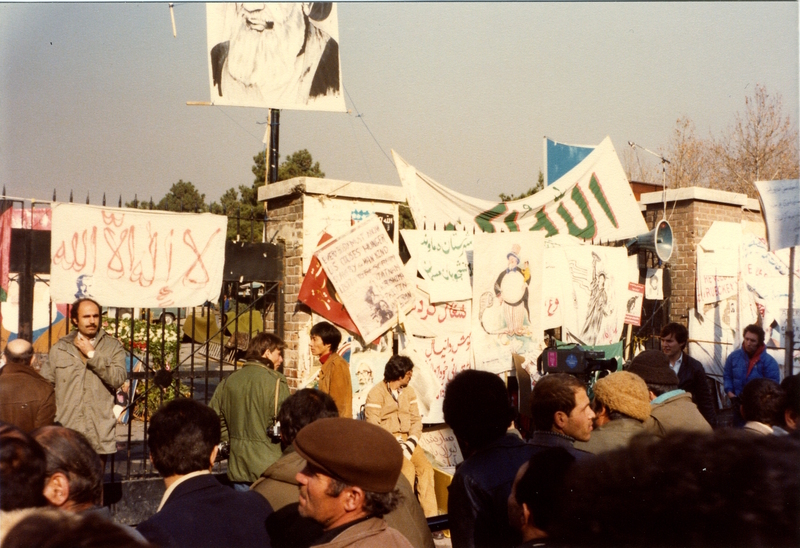 In 1971, Thorne traveled to Iran on behalf of the National Lawyers Guild to advise and meet with a group of Iranian political prisoners with connections to Iranian student organizations in the U.S.

He traveled to Iran again in December 1979, in the immediate aftermath of the Iranian Revolution, with the goal of easing tensions and encouraging understanding between the United States and the new Iranian government. 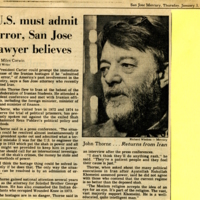 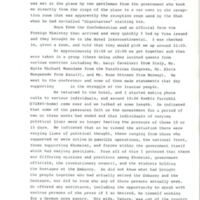 Thorne drafted an extensive report regarding his experiences in Iran upon his return. Additionally, he spoke with numerous news outlets, and called for the United States to return the deposed Iranian Shah as a means of improving relations with the new government in Tehran.

This BBC documentary clip discusses the fall of the Shah of Iran and the beginning of the 1979 Iranian Revolution.