Writing for a New Generation: Banned books, the Beats, and Small Presses 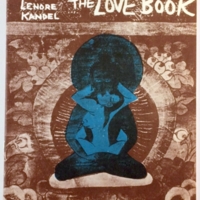 Along with Allen Ginsberg, Gary Snyder,and  Michael McClure, Lenore Kandel was on the stage at the Human Be-In on January 14, 1967.  The only woman to speak from the stage, Kandel read from The Love Book.

The Love Book was published by Stolen Paper Review Editions in 1966.  In November of that year the San Francisco police raided the Psychedelic Book Shop in Haight-Ashbury and City Lights Books in North Beach, arresting staff in both stores for pandering to obscenity. Their trial started in April 1967, on the eve of the Summer of Love.  Kandel testified at the trial, saying that the book was the “culmination of a 23-year search for an appropriate way to worship the divinity of man” and an attempt to express her belief that sexual acts between loving people were religious acts. The jury found the defendants guilty, concluding that The Love Book was obscene and had "no redeeming social value." The verdict was appealed and eventually overturned by a federal court in 1974.

“There were two reasons to move out here: to study with Suzuki Roshi and to work with the Diggers. … And we stayed with Lenore Kandel.  She was right in the thick of it.  Lenore was wonderful as the woman on the scene, the matriarch, and she made it so clear that I was welcome; otherwise, it could have been very different.” -- Diane Di Prima

“I will always remember being met at the airport by the most downtrodden pickup I had ever seen, driven by Lenore Kandel, whilst a Digger moppet, age about two, stood beside her in the cab, naked from the waist down and chewing on a hot dog (horrific to my macrobiotic mind).  Miscellaneous mutts -- mostly canine -- shared the back of the truck with us, as we drove into town. My infant refused to stop screaming.” -- Diane Di Prima

. "…a milestone in the history of heterosexual art."
—Kenneth Tynan

According to Rod Phillips, author of the 2003, Michael McClure, McClure was the youngest and one of the most politically active members of the San Francisco beat scene. He writes, "Michael McClure was a key transitional figure between the Beat movement and the rapidly emerging counterculture of the city’s Haight-Ashbury district. Along with Gary Snyder, Timothy Leary, and Allen Ginsberg, he was one of the leaders of 1967’s Great Human Be-In, the famed ‘Gathering of Tribes’ that drew tens of thousands of hippies to San Francisco’s Golden Gate Park for a day of chanting, music, and revolution, the event that launched the city’s famed ‘Summer of Love’.”

The Beard is one of the most controversial plays of the modern theater. Exploring the nature of seduction and attraction, it portrays an explosive confrontation between Jean Harlow, the platinum blonde movie star, and Billy the Kid, the baby-faced, quick-tempered outlaw.

In all, nineteen court cases centered on the play, with charges of obscenity, lewd behavior in public, and conspiracy to commit a felony. The eventual dismissal of these charges marked an important step in establishing the limits of censorship in the theater. 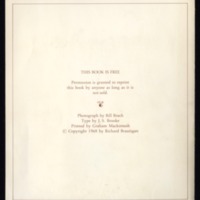 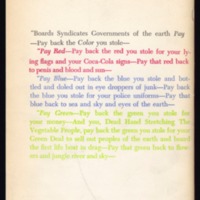 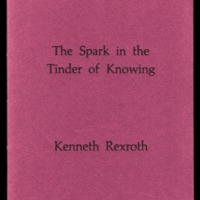 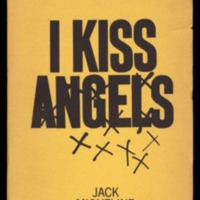 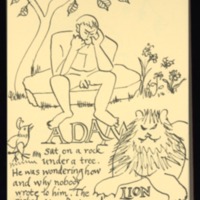 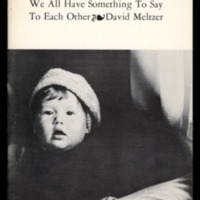 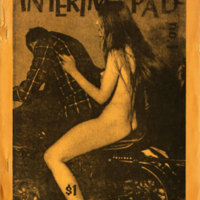 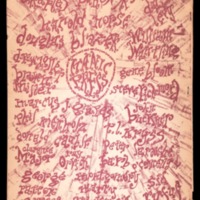