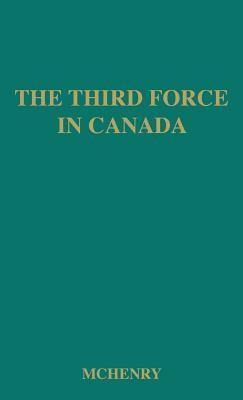 Dean McHenry was the author of many books about the American political system, the British political system, and also was a visiting scholar and researcher in Tanzania and the South Pacific. His Master's thesis at Stanford University was on lobbying in the California Legislature and called “The Third House – A Study of Organized Groups before the California Legislature.”

Some of Dean McHenry's Published Works