Built into the forest with a view of the entire Monterey Bay, the campus of UCSC is striking. The landscape and the natural surroundings define the experience of the entire campus community.

University of California, Santa Cruz: aerial view of site before the start of building (black and white image)

Aerial view of the university site, 1963 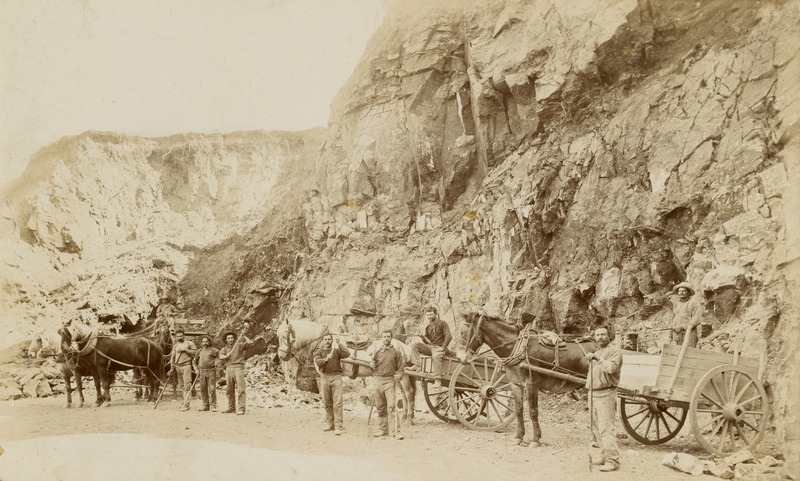 "And the hours that we spent entertaining people from all over the country, all over the world, driving them through the campus before there were any paved roads or anything...just a glorious site... taking De Witt, the editor of Reader’s Digest around the campus. I said to him, “Don’t you think this is the most beautiful campus site in the country?” And he said, “No. In the world.” Oh, it was a thrill, I’ll tell you that."

"Karl Marx once wrote that production not only creates the objects that satisfy needs but also the needs that the objects satisfy... [the Cowell Ranch] produced the lime that helped to build urban California, including urban Santa Cruz and Felton. Urban life constituted a certain social structure and the social need to escape and return to nature." 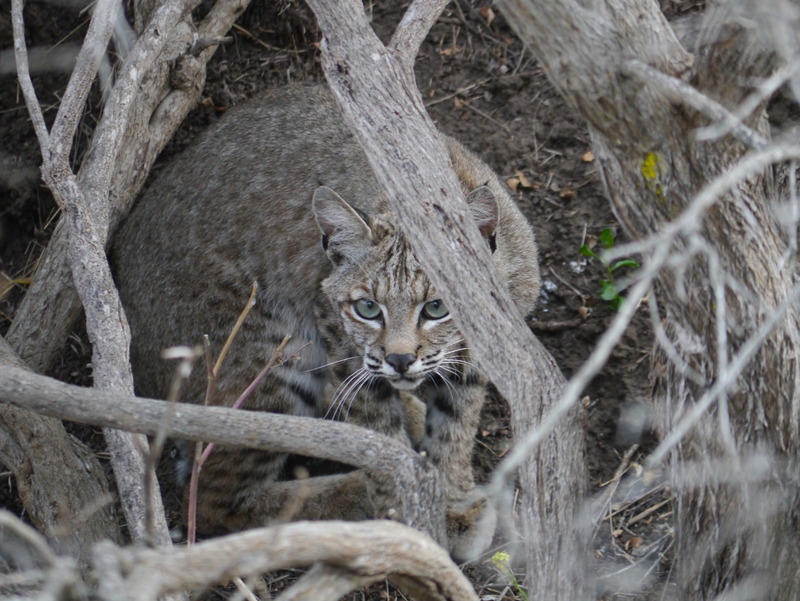 "UCSC is more like a species assemblage...I think universities are like edge areas in ecology where different habitat assemblages intermix, like ecotones, where all of the species are in a sense outside their comfort zone...They are outside of their normative comfort zone, but they can still make a living well enough to be there.

But new things are happening in these ecotones."

- from Donna Haraway, Professor of History of Consciousness, Oral History 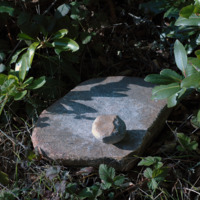 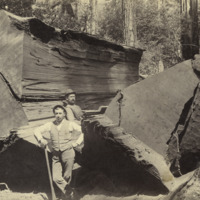 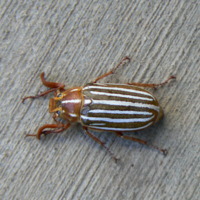 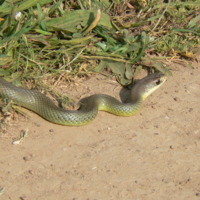 Watch a video of Cowell Ranch before UCSC >

Next Gallery: Why Santa Cruz? >